One of the most critical parts of any plan or strategy is the review. A review is not complex; it’s just a critical consideration of a plan, a goal, an agenda, a vision, an idea, an objective, a motive and a strategy before, during and after execution.

During reviews, all i’s are dotted and all t’s, crossed. Even when a strategy works, a review is still very essential to determine if what worked before will work again.

As we grow and move from one phase of life to another, we need to review our lives, plans, goals, dreams and strategies to be sure we are on the right track and our success is still in view.

It’s up to you to plan, review, apply yourself diligently, execute and succeed!

Once upon a time in a certain village, a farmer planted a tree and nurtured it consistently and intentionally.

In the process of time, the tree began to grow until it became one of the biggest and most valuable trees in the community. Its leaves were medicinal, its fruits sumptuous and nutritious with very large branches that provided shade for people who walked along its path.

Just like that tree, you too can become a person of value and impact, if you intentionally nurture the seed of greatness in you and serve your gift to your world.

The world is waiting to celebrate you.

Be intentional about it! 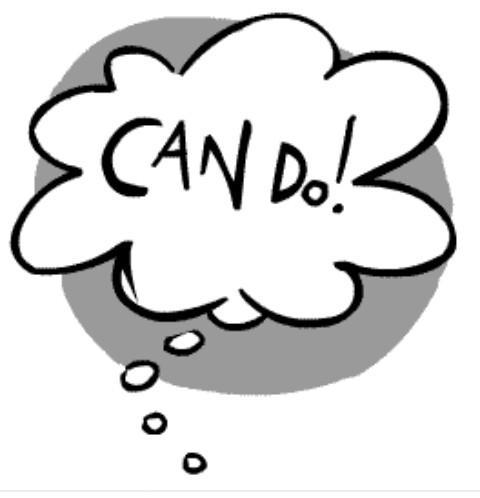 One of my favourite quotes from the Holy Bible is found in the letter of Saint Paul to the believers in Philippi, wherein he said, “I can do all things through Christ that strengthens me”.

Growing up as a little boy, I memorized this verse but beyond just memorizing it, I was conditioning my mind for all-round success. Each time I said to myself, “I can do all things”, my mind kept possessing the I-can-do-all-things attitude — an attitude of possibility and success.

• They said to David: Goliath is a warrior and a giant, but he (David) said he could do all things, and he eventually conquered the giant and became victorious.

• They said to the Wright brothers: Humans can’t fly, but they (the Wrights) said they could do all things, and they went ahead to invent the aeroplane.

• They said to Barak Obama: You’re but a Negro, but he (Obama) said that he could do all things, and he went ahead to become the first black president of America.

There are no impossibilities anywhere except the ones we create in our minds.

Say to yourself: I CAN DO ALL THINGS THROUGH CHRIST THAT STRENGTHENS ME!!! 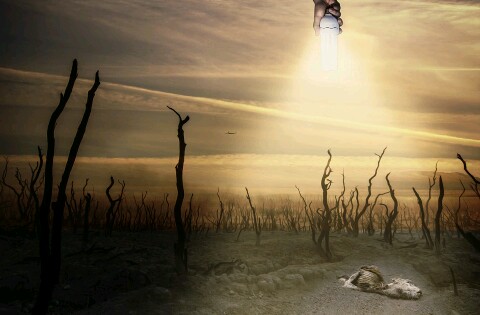 One thing that has constantly stunned the world is how that greatness emerges out of nothingness!

Out of some of the most impossible backgrounds and situations of life, many of which perfectly fits the “can any good thing come out of Nazareth?” question, phenomenal men and women have risen out of obscurity to fame. They have stunned the world with amazing and excellent results of their gifts, strengths and talents.

Here are some examples:

Two underlining factors of these people are: The God-factor and their diligence.

So, don’t be discouraged, don’t be distracted, keep working, keep learning, keep grinding, keep cultivating diligently, keep growing and don’t stop trusting in God until you begin to reap your harvest of excellent results that will stun your world. 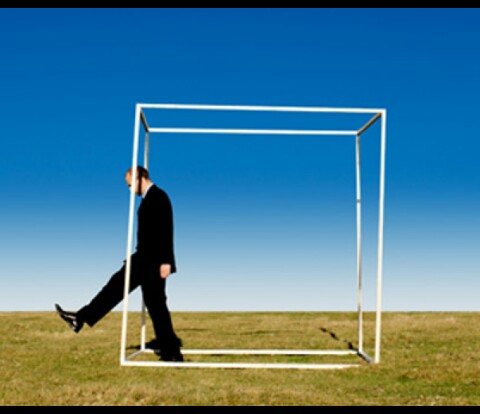 In course of my interaction with people, as a life and business coach, I have observed that many people are limited, simply because they have a fixed mindset and have failed to think out of the box.

A box is a container which is usually enclosed, making it difficult for continuous growth, expansion and enlargement. All those who love to remain boxed don’t think beyond all they’ve known, thereby limiting their potentials and celebrating ordinary as ultimate.

Enough of the conformity!

Enough of the ignorance!

Success doesn’t reside within the box, only mediocrity does.

Step out of that box now and reach for your greatness!